More often than not, property buyers land themselves into unforeseen pitfalls due to their ignorance. In such a scenario, it is the responsibility of the salesmen and real estate developers to inform them about the possible shortcomings they might experience during the course of their house’s development.

If you are a potential buyer, or have already bought a house in its developing phase, here are some words of caution that might do you good:

You can proactively avoid all the above scenarios by contacting your sales agent /developer to discuss the contract all throughout.

Why Buying Holiday Home In Sihanoukville Is An Amazing Idea 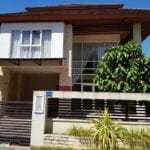 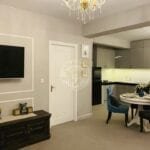